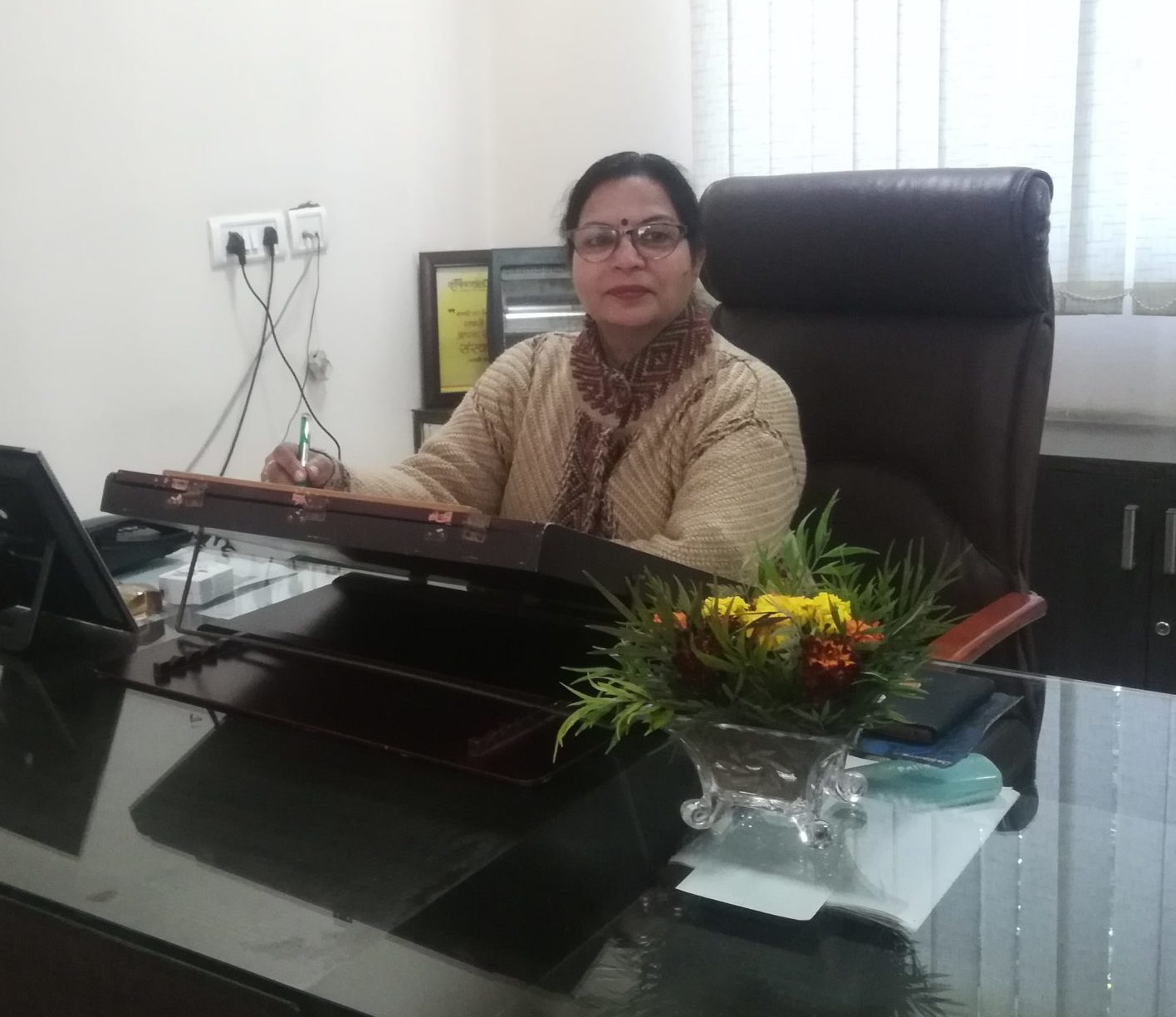 Focusing upon Education, I don’t know why but the mind becomes occupied with so many queries pertaining to its very concept. Education is actually not meant for refining intellectual sensibilities only, but is supposed to transform one’s inner being and lead one from darkness to light. As it is quoted in the words of William S. Burroughs: “The aim of education is the knowledge, not of facts, but of values”. It is not the process for IQ only rather the focus upon EQ must be its prime concern.

In the mad race of obtaining degrees without the touch of ‘values’ has turned society into a ‘barren’ place. As it is quoted in the words of C. S. Lewis: “Education without values, as useful as it is, seems rather to make man a more clever devil”. It is a pathetic state of affairs that brains have developed but hearts have squeezed, more money but less values, high is the quality of life with graph of character at lower side. In such scenario, the lead role of education is under question mark. We as educators need to scrutinize the real purpose of education and our efforts as well to achieve the desired ends before it’s too late.

Our younger generation being devoid of ‘values’ can act as a threat to society instead of being an asset to humanity. We must understand this phenomenon that the ‘minds’ without ‘values’, ‘intellect’ without ‘spirituality’ will make this society a place with ‘advancement’ without ‘enlightenment’.